Carbon Black Market are Weak and Down 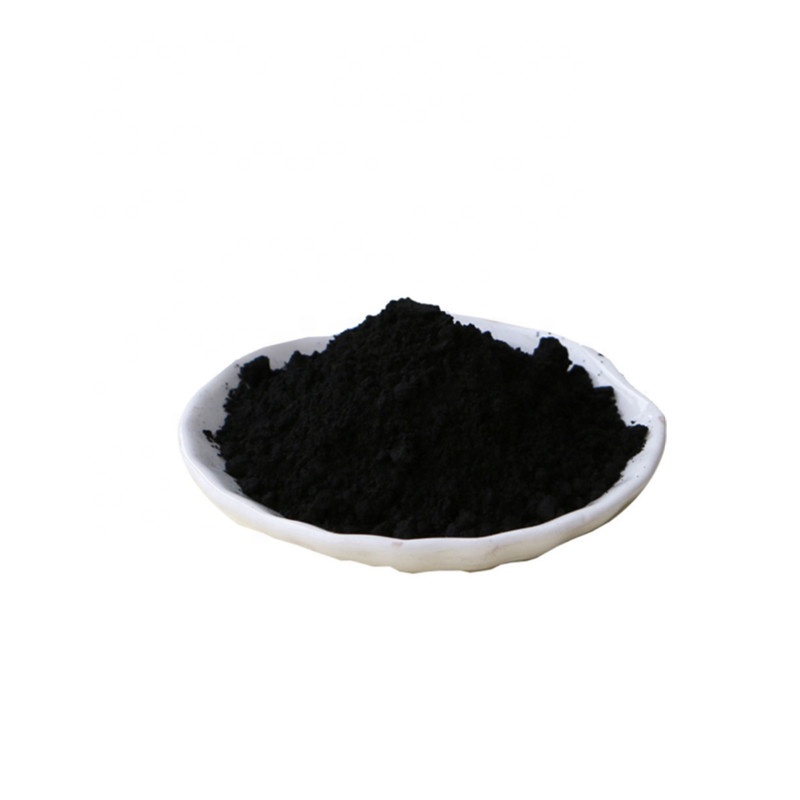 Since December, the carbon black price has shown an obvious downward trend, mainly due to the following two reasons:

1. The demand of domestic tire enterprises is flat

Near the Chinese Spring Festival, the demand of local tire enterprises is flat. At present, they mainly consume inventory. Although they are supported by some export orders, affected by the Spring Festival holiday, tire enterprises began to shut down, and the flat demand for carbon black has become the main factor in the decline of carbon black price.

2. The supply and demand support is insufficient, and the downward trend of carbon black price is obvious

Since late November, due to flat demand, carbon black enterprises have lowered prices for many times. As of January 10, the price range of N330 in Shandong market was 1320-1350 USD/MT FOB, and the average price decreased by 10.75% compared with November 20. In late December, although the price of raw coal tar has rebounded, the market is still weak due to insufficient supply and demand support.

In the short term, tire enterprises may usher in a centralized holiday at the end of this week. In addition, dealers have low enthusiasm to enter the market under the bearish mentality, and the carbon black market price may be weak and the transaction will fall under the flat demand.